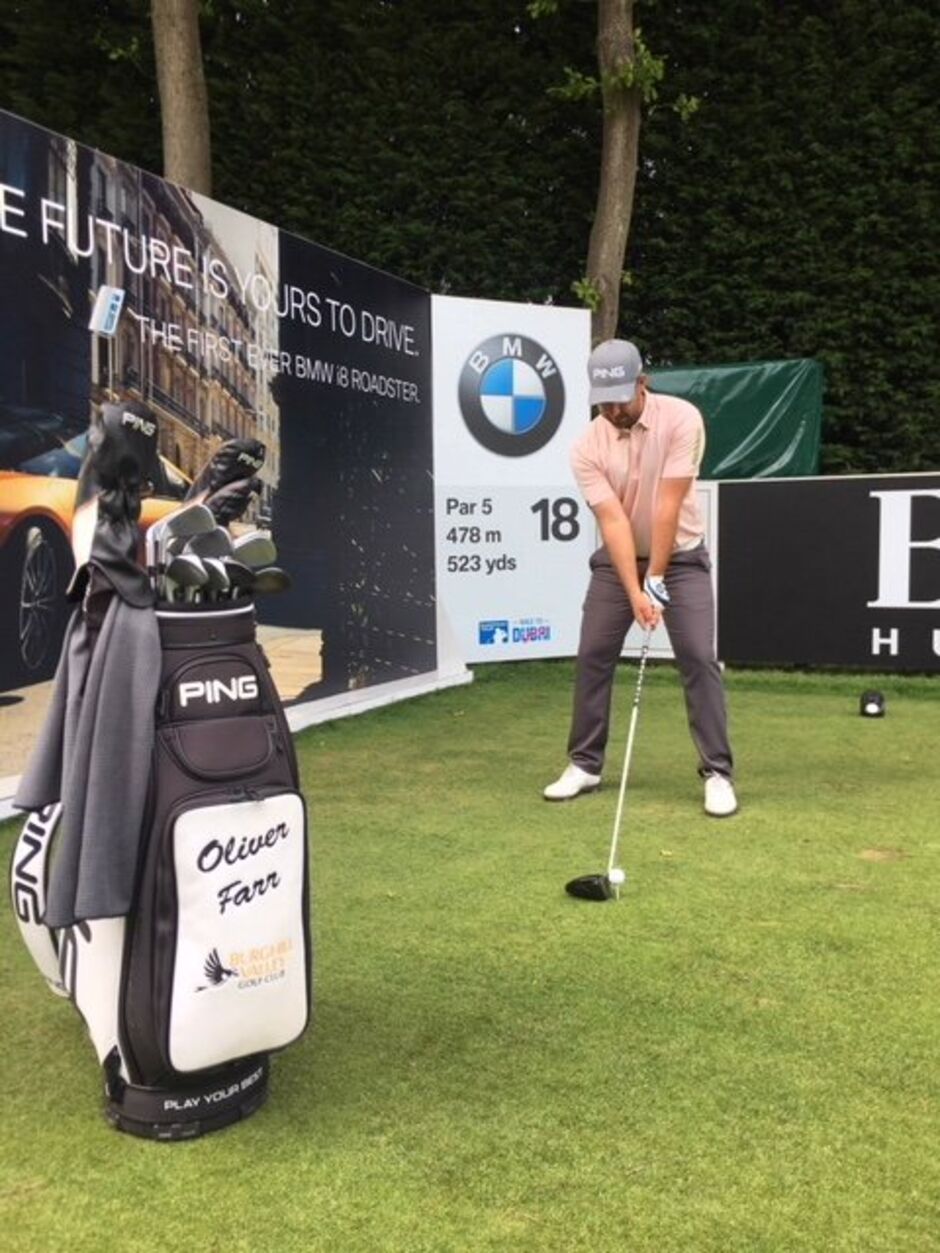 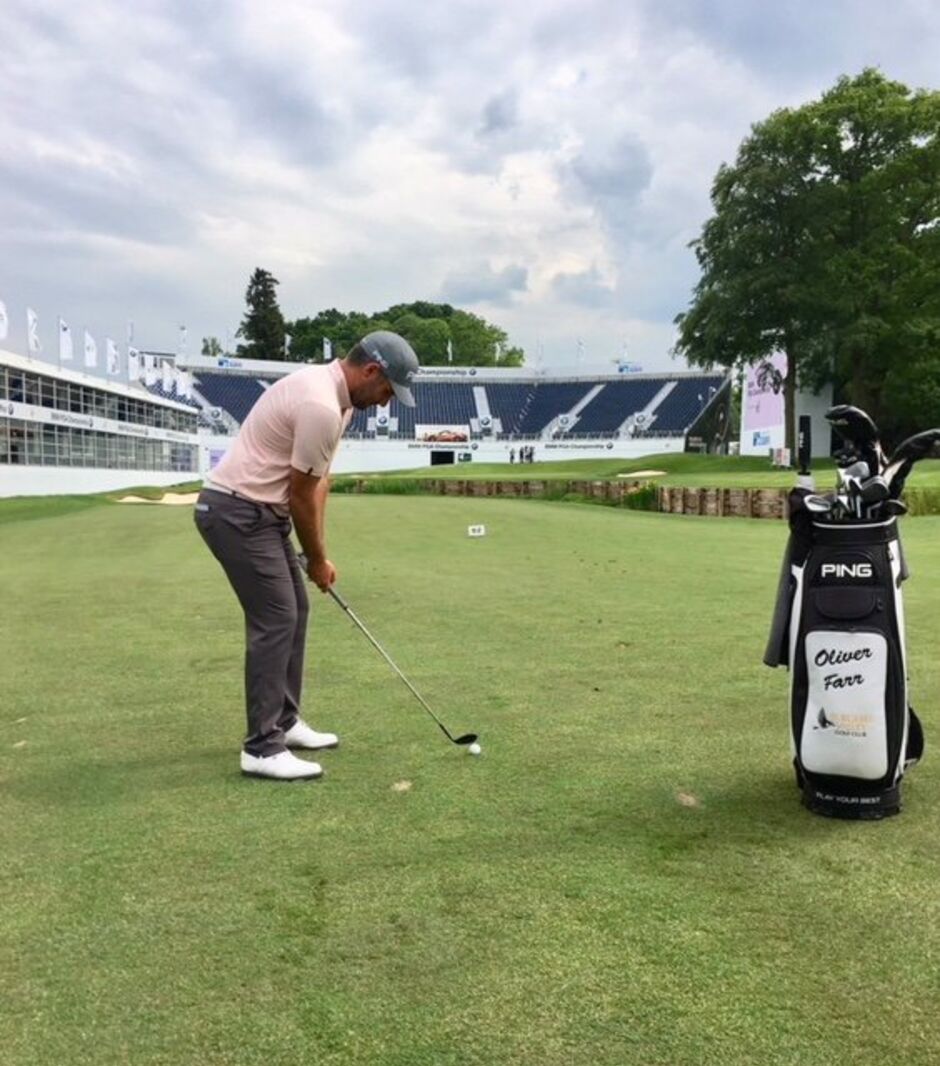 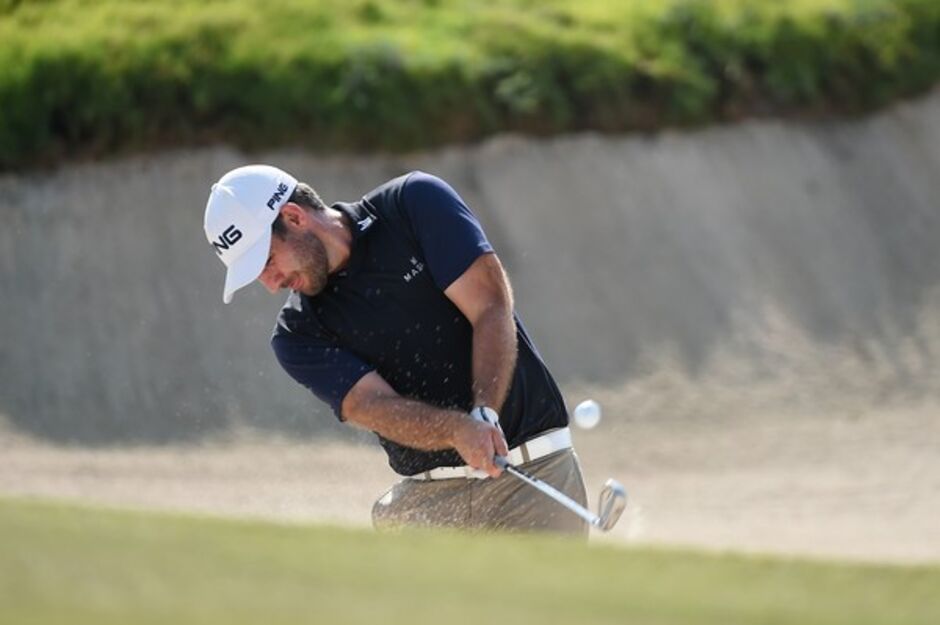 Born 25/3/1988, son of a former European Tour Professional, Ollie started on the Challenge Tour in 2014, winning his first title after playing in just 4 tournaments, at the Turkish Airlines Challenge.  He dedicated that victory to his grandfather, who had died earlier that week after nearly pulling out of the tournament.

After a 3rd place finish at the season finale in the Dubai Festival City Challenge, he secured his place in the top tier and ended his year in 10th position in the rankings.  Ollie was inspired by his father Graham, after swinging his first club at the age of 3.  His father now coaches and advises him. Ollie is a local lad living now in Hereford, married with a young baby.

Some of Ollie’s accolades include:

Representing Shropshire & Herefordshire at every level and winning the U-18, youth and S & H championships.

Turned pro in October 2011, and made his home club Worcester G.C.C

Recently he finished 20th in the Australian PGA Championships

Ollie now attaches himself to Burghill Valley Golf Club as his home club, and works alongside the Club Pro Andy Cameron to assist him with coaching of the Juniors. 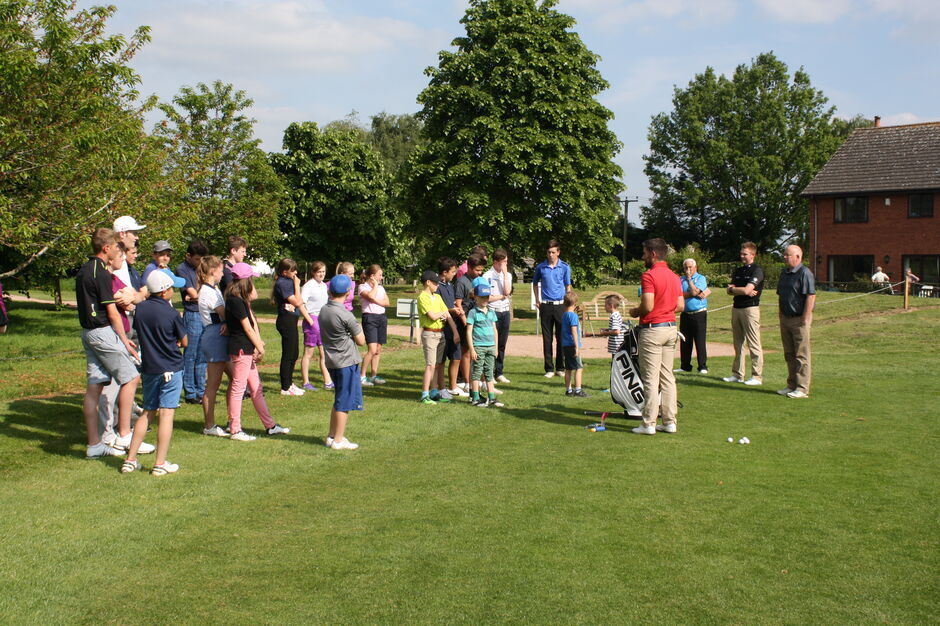 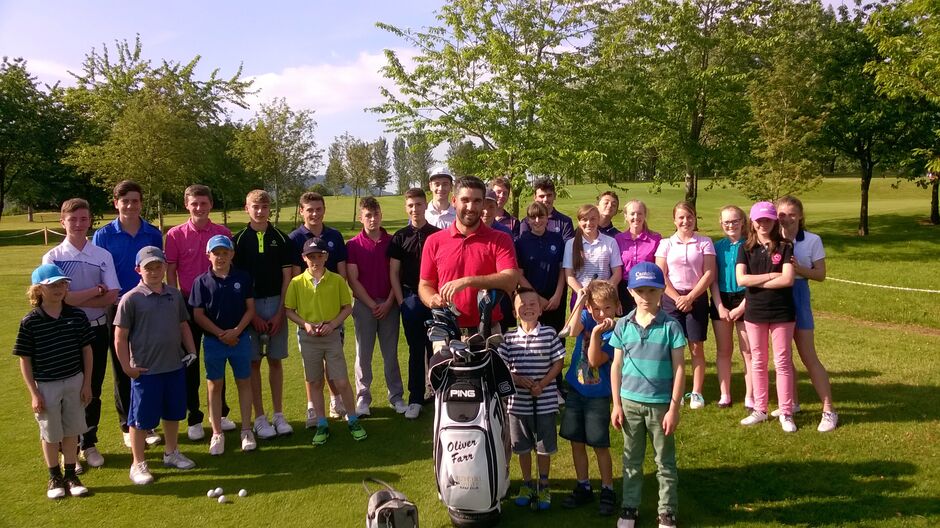 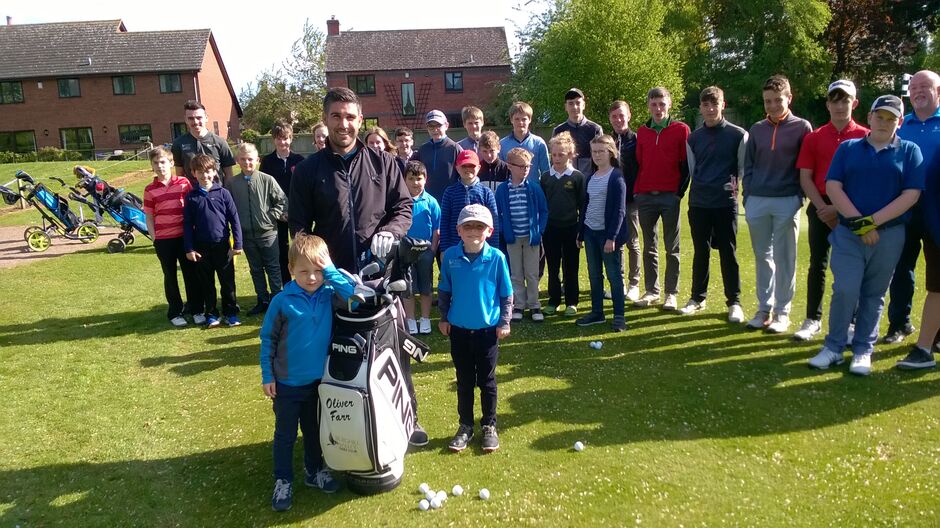 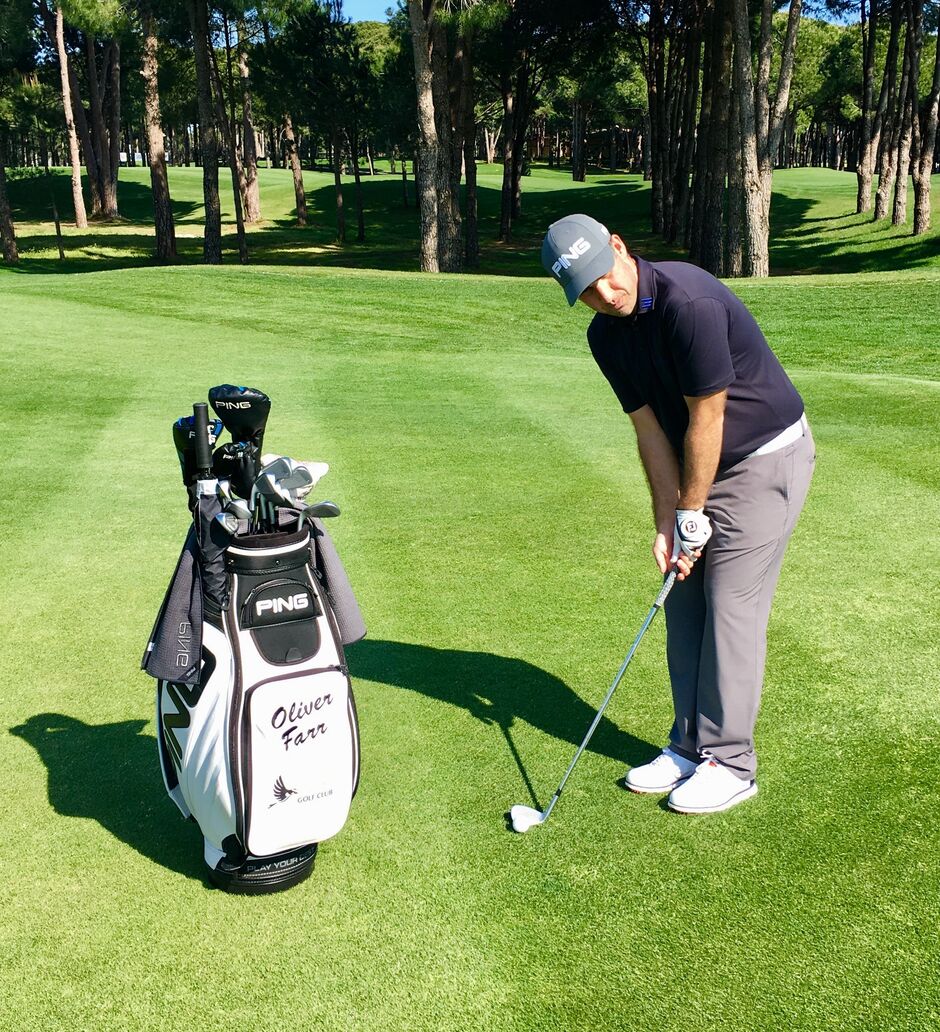 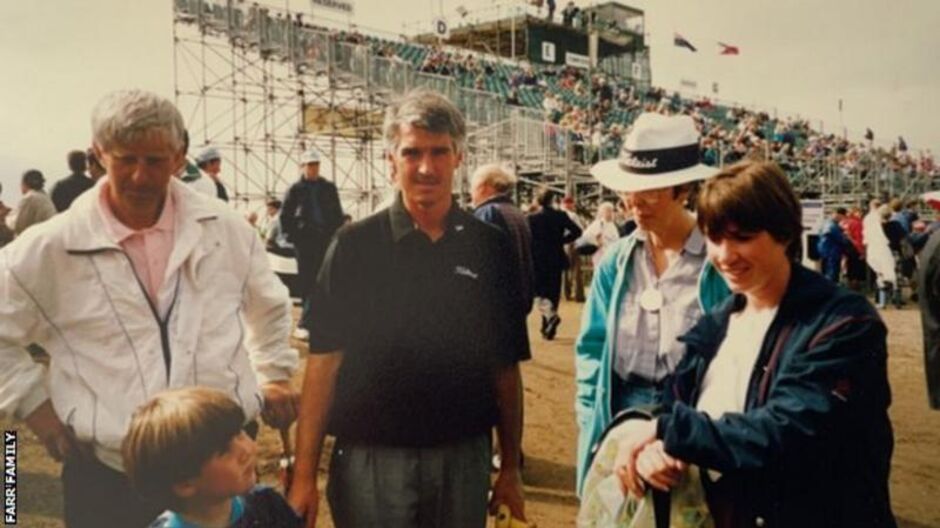